The Arjuna Award ceremony was one among many occasions he had excitedly lined up for when returning to Hyderabad. But taking a pre-return rapid antibody test at the government hospital in Amalapuram, the young doubles shuttler tested positive for Covid-19. 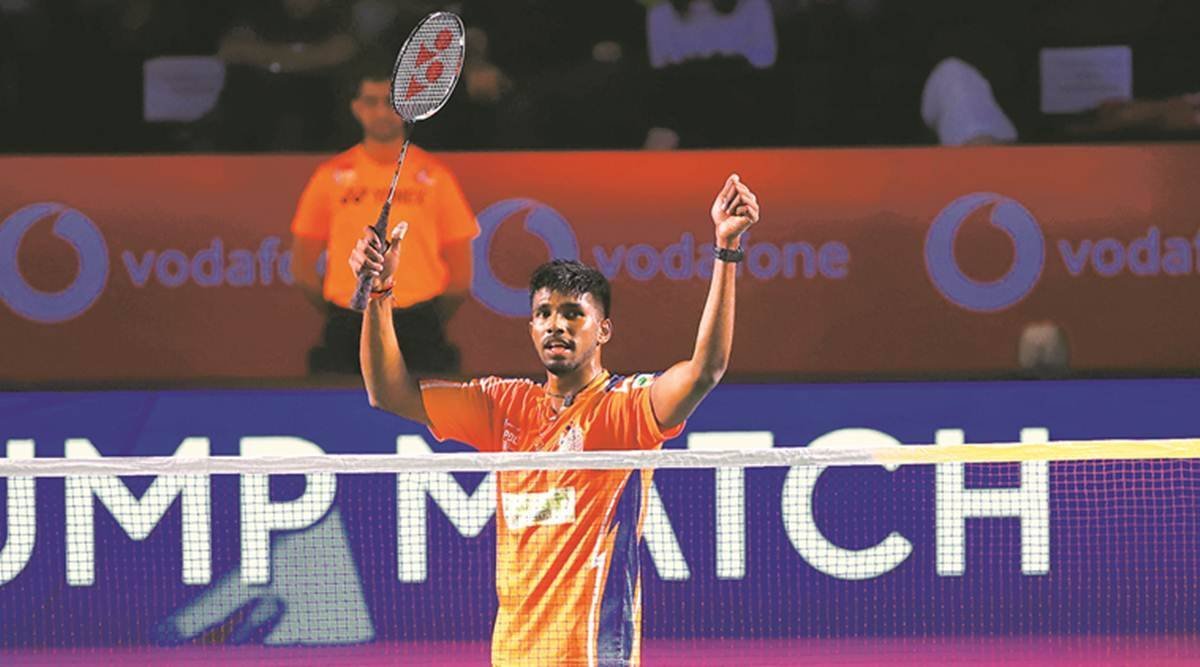 Satwiksairaj Rankireddy was preparing to head for Hyderabad after months spent at home in Amalapuram. The Arjuna Award ceremony was one among many occasions he had excitedly lined up for when returning: what exactly he would say to coaches upon reunion, what stuff he needed to buy to set up his Olympic base at the Gopichand academy and what fitness routines to add heading into the home stretch of Tokyo.

But taking a pre-return rapid antibody test at the government hospital in Amalapuram, the young doubles shuttler tested positive for Covid-19. “It’s been five days already. I’d gone there very relaxed and happy about returning to Hyderabad. Then this happened,” he said. A follow-up RT-PCR test confirmed the first result, and after a panic bout, he settled into quarantine.

“My friends and family all tested negative, so I was surprised. I didn’t know where I could’ve contracted it. It’s already been five days. There’re no symptoms, but I’ll take all precautions. No point rushing. Arjuna celebrations can wait, now I only want to focus on getting back and planning my badminton,” Rankireddy said from Amalapuram.

The Sports Authority of India (SAI) had mandated a test prior to his heading off to Hyderabad.

“SAI people told to get it done. When the report came, my mother got very worried and she wasn’t telling me. She must be scared. I screamed at her to not keep me in tension. Once I saw it, I felt disoriented and started sweating holding the result in my hand. The immediate panic was worse than any symptom I was feeling. My mother immediately gave me a lemon to suck on. There was no loss of taste so it was confusing,” Rankireddy recalls.

He would immediately pack off his sparring mates, friends and parents to get tested. “I was very scared. The A/C in my room hadn’t been working. So I was sleeping in my parents’ room. So I was scared for them. But thankfully they tested negative,” he said relieved.

Being confined to a room was difficult. “The first two days were tough. Amalapuram is a small town. So the doctors attended to me immediately and were helping me. The family doctor is experienced so I trust him. They’ve given me tablets. And I’m having fluids – juice every hour. And taking all precautions,” he said.

It’s 14 days of quarantine, and the young shuttler has completed five of them. “I’ll take a test again soon and if it’s negative, I’ll wait a few more days. I’m in touch with coaches and they’ve told me to take rest and recover. Why rush?”

The Badminton World Federation (BWF) on Thursday confirmed the Thomas Uber Cup would go ahead in the first week of October. “I don’t know if one month is enough to be at my best and play at that intensity. We might play, but not win. So we’ll have to see how to go about it,” he added.

Till then, it’s lots of PubG in the room and some more movies. “It’s dented my Arjuna celebration. But we must just be thankful for having doctors and support. These are bad times. I can’t celebrate now. I’ll only focus on returning to badminton. I want to win a big medal again so there’s another opportunity to celebrate,” he said. “And be careful I don’t rush. All plans change now.”