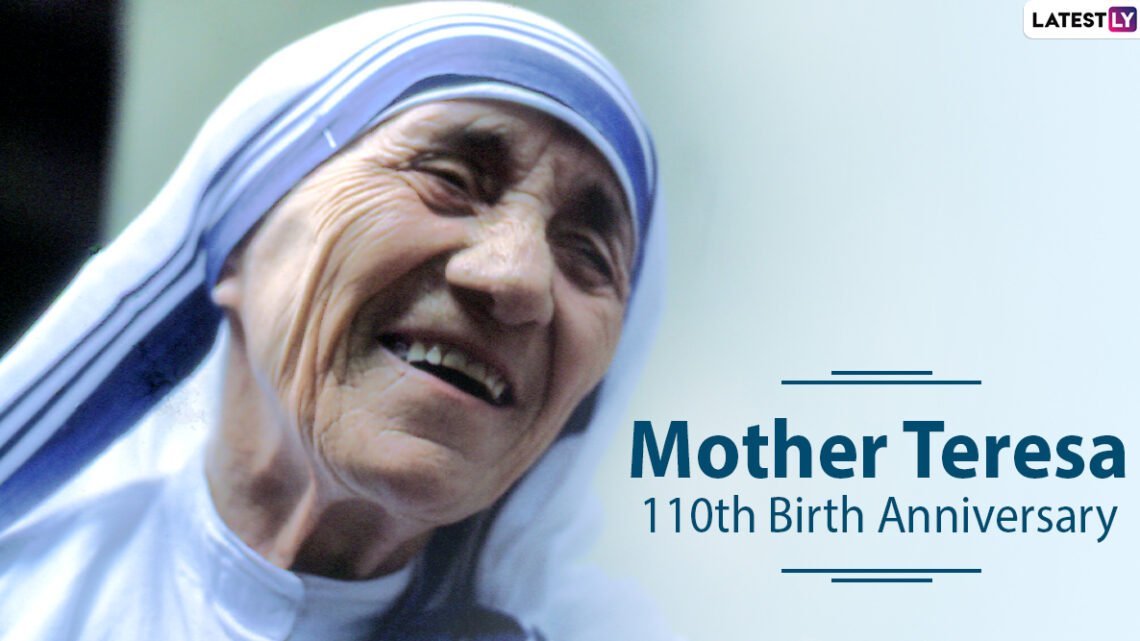 Mother Teresa’s birth anniversary: Fondly remembering Mother Teresa, Mamata Banerjee tweeted: “Let us always meet each other with a smile, for the smile is the beginning of love.” 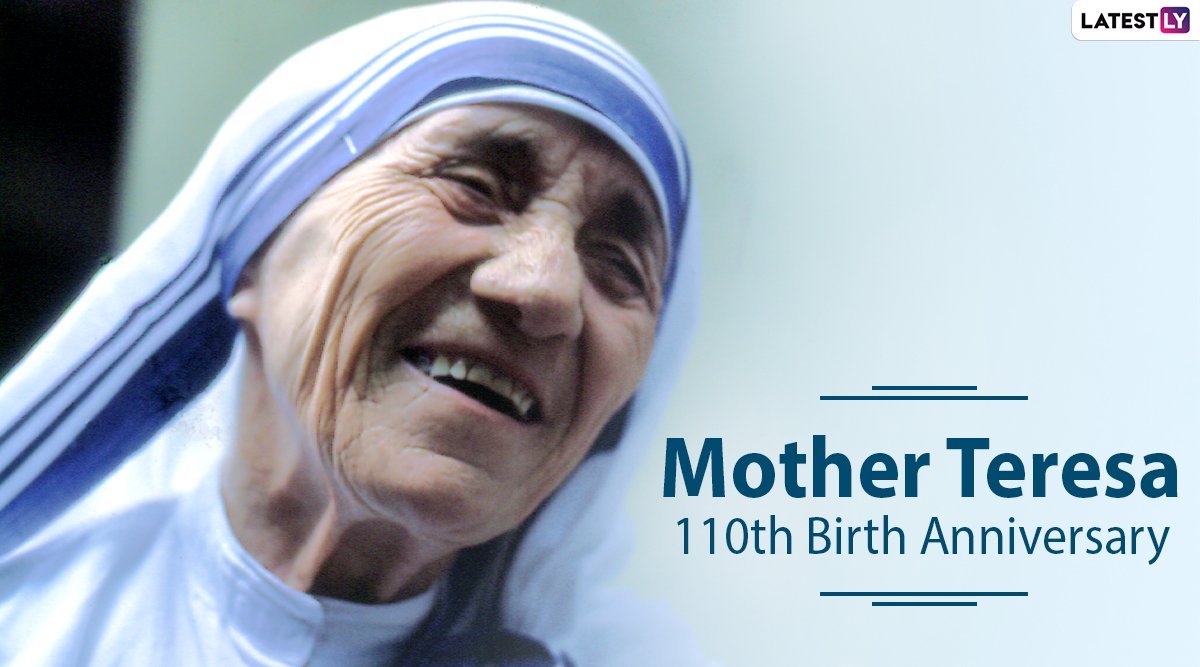 Born in a family of ethnic Albanians in Skopje in 1910, Mother Teresa left her home when she was 18. She later joined the ‘Sisters of Loreto’ in Ireland’s Rathfarnham.

Mother Teresa, whose name was Agnes Gonxha Bojaxhiu, moved to India in the late 1920s and taught history and geography for 15 long years at Calcutta’s St Mary’s High School.

In 1948, Mother Teresa decided to leave the church and started looking after the poor living in slums of Kolkata. In 1950, she laid the foundation of the Roman Catholic religious congregation, which is now popularly known as the Missionaries of Charity.

Mother Teresa was awarded the Nobel Peace Prize in 1979, but she refused to accept it and urged the jury to contribute the prize money of 192,000 dollars for helping the poor in India.

In September 2017, Mother Teresa was declared Patron Saint of the Archdiocese of Calcutta by the Vatican Pope for her selfless service towards helping the underprivileged and poor in Kolkata.