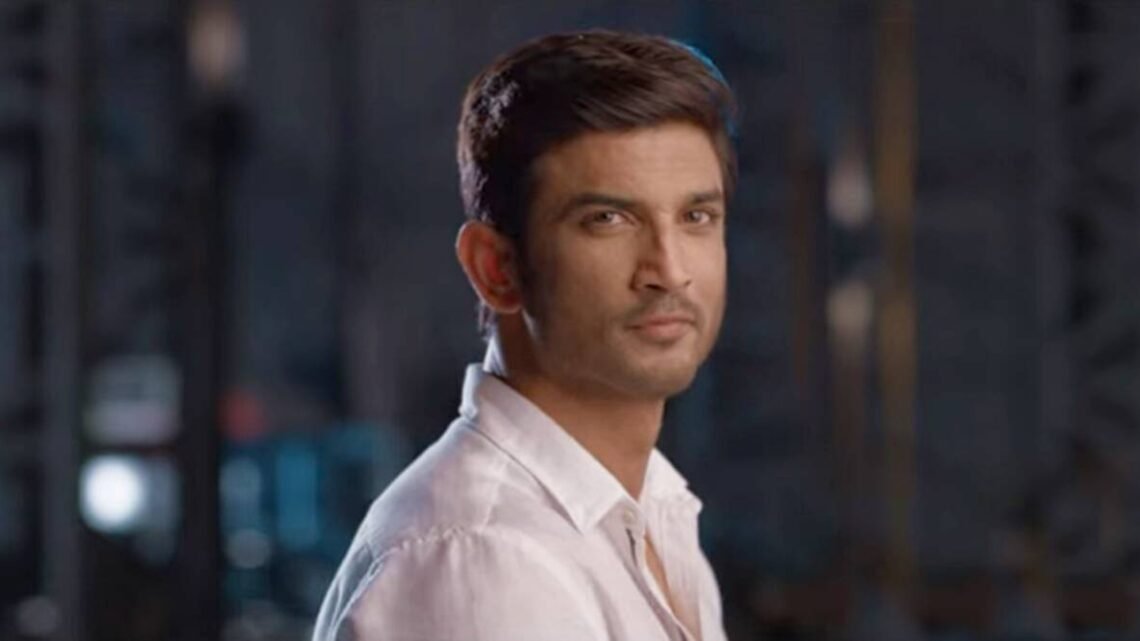 The CBI team, probing the death case of Sushant Singh Rajput, has been exempted by the BMC from the mandatory 14-day home quarantine. The CBI is expected to meet the Mumbai Police on Friday. 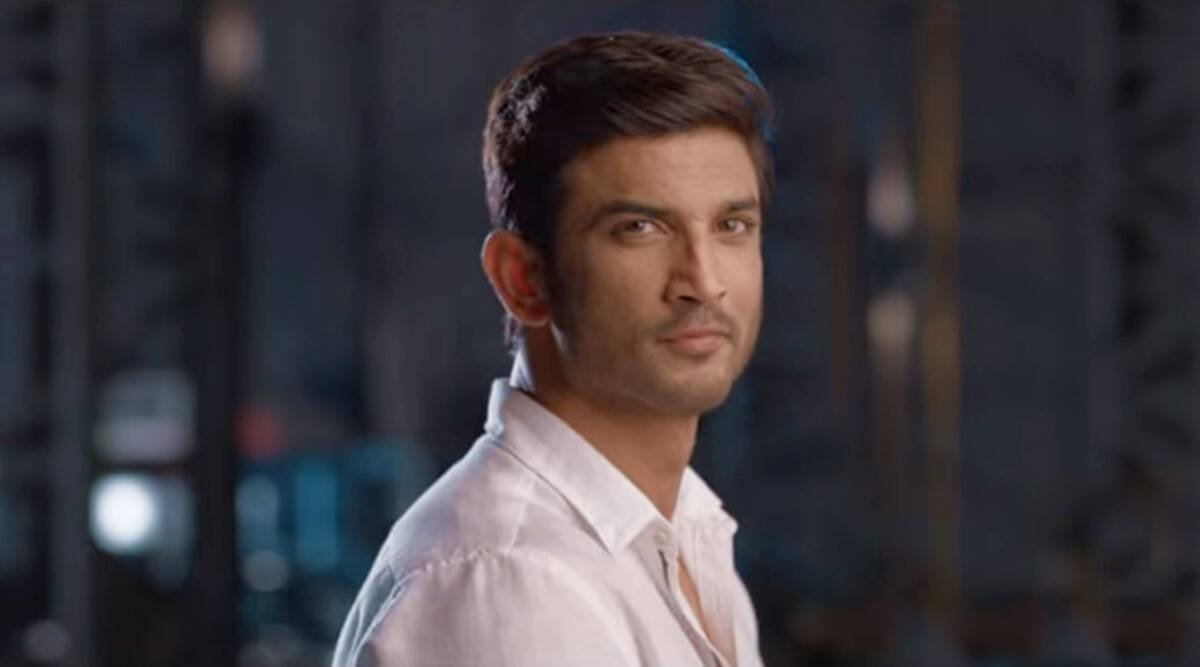 Sushant Singh Rajput’s death probe has been taken over by the Central Bureau of Investigation (CBI). In compliance with the Supreme Court order, a 10-member team of the CBI reached Mumbai on Thursday. The officials have been exempted from the mandatory 14-day home quarantine after the health department of the Brihanmumbai Municipal Corporation (BMC) received an email from the CBI seeking exemption from home quarantine. BMC had on Wednesday said that if the CBI team visits Mumbai for more than seven days, it will have to apply for exemption via email. Earlier, the BMC had quarantined Bihar IPS officer Vinay Tiwari who had landed in the city to investigate the case.

The latest process follows the SC order earlier this week where it directed the CBI to take over the death case of Sushant Singh Rajput, while upholding the FIR filed by Sushant’s father KK Singh in Patna. The apex court further asked the Maharashtra Police to assist the CBI for the same. The team of CBI, which includes forensic experts, will visit the late actor’s Bandra residence, where he was found dead on June 14. The Mumbai Police on Thursday said that in keeping with the court order, its inquiry into the case will continue. A senior police officer said the investigation will continue “although people may not be summoned for recording statement for now.” So far, the Mumbai Police has registered the statements of 56 people, including filmmakers like Sanjay Leela Bhansali and Aditya Chopra. The CBI team is likely to meet the Mumbai Police officials on Friday and collect copies of the statements recorded so far.

In light of the ongoing CBI probe, Sushant’s sister Shweta Singh Kriti on Friday expressed her faith in the CBI. She took to Twitter to restate her trust in the investigating body, while also inviting fans and well-wishers to join her in a global prayer meet for Sushant on August 22. Shweta tweeted, “#CBIInMumbai The whole world has relentlessly fought for CBI Enquiry and now it is the responsibility of CBI to uphold our trust in them, we have full faith that CBI will most definitely bring the truth out and justice will be served. #CBIForSSR.”