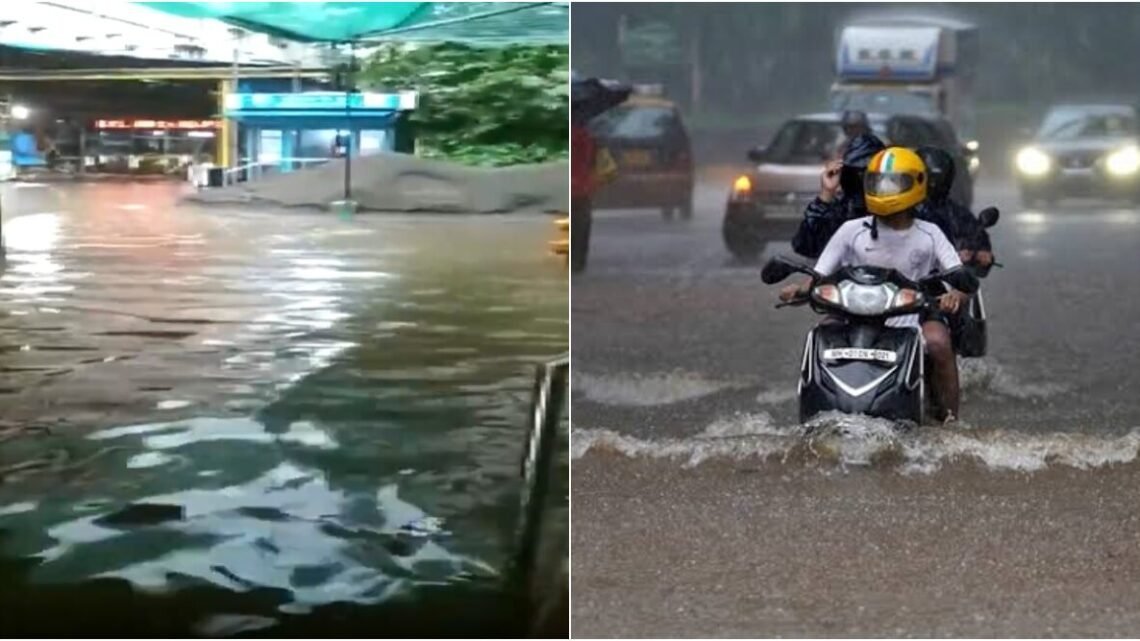 Mumbai: South Mumbai’s Colaba area, which starts at the Gateway of India, reported its heaviest single-day rainfall in August in 46 years on Wednesday, when rains and cyclonic winds reaching speeds of up to 107kmph hit the city and its neighbouring areas, disrupting suburban train and bus services and throwing normal life out of gear. All offices, barring essential services, remained shut. With the weather department warning of more downpour over the next few hours, Chief Minister Uddhav Thackeray has asked people to not venture out of doors unless absolutely necessary. Here’s your 10-point cheat sheet to this big story