Ind vs Ban: Following India’s victory in historic Day-Night Test against Bangladesh at Eden Gardens, Kohli credited former India captain Sourav Ganguly for starting the process that has now resulted in India asserting themselves on the cricket field. 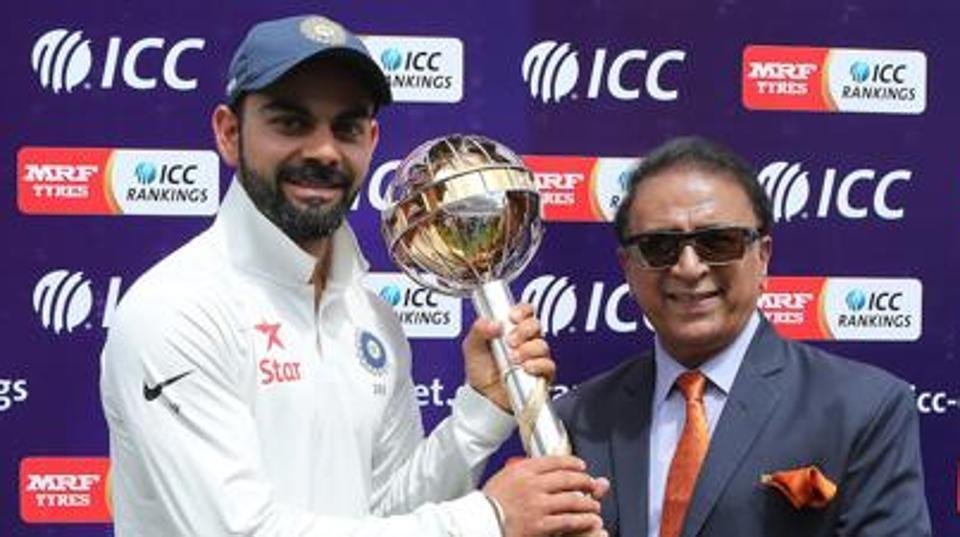 Former India cricketer Gautam Gambhir has seemingly put his weight behind current skipper Virat Kohli after the latter’s statement was criticised by legendary cricketer Sunil Gavaskar. Following India’s victory in historic Day-Night Test against Bangladesh at Eden Gardens, Kohli credited former India captain Sourav Ganguly for starting the process that has now resulted in team asserting themselves on the field. This didn’t go down well with Gavaskar and he said India were winning in 70s and 80s as well and people tend to forget that.

Gambhir has now put his point across and he too feels that India started winning more overseas under the leadership of Ganguly.

“That is Virat Kohli’s personal thinking,” Gambhir told Sports Tak when asked about current India captain’s statement. “There is no doubt we started winning outside India more under Sourav Ganguly’s captaincy.”

“Under previous captains like Sunil Gavaskar or Kapil Dev or other captain after them, India were always a dominant force at home. However, under Ganguly, we started winning more outside India. I think what Virat Kohli said about taking Sourav Ganguly’s legacy forward, in terms of winning outside India, I agree with it,” he added.

After India beat Bangladesh by an innings and 46 runs in Kolkata, Virat Kohli said: “The idea is to establish yourself in the middle and we have learnt to stand up and give it back. It all started with Dada’s (Sourav Ganguly) team and we are just carrying it forward.”

To this, Gavaskar said: “This is a fantastic win but I would like to make a point,” Gavaskar had said in the post-match show on Star Sports.

“The Indian captain said that this thing started in 2000 with Dada’s (Ganguly’s) team. I know Dada is the BCCI President, so maybe Kohli wanted to say nice things about him. But India were also winning in the ‘70s and ‘80s. He wasn’t born then.

“A lot of people still think that cricket started only in 2000s. But the Indian team won overseas in the ‘70s. The Indian team also won away in 1986. India also drew series overseas. They lost like other teams did,” Gavaskar added.

“Beyond the certificates”, This is what life at Rohini made me achieve, says Ayusha