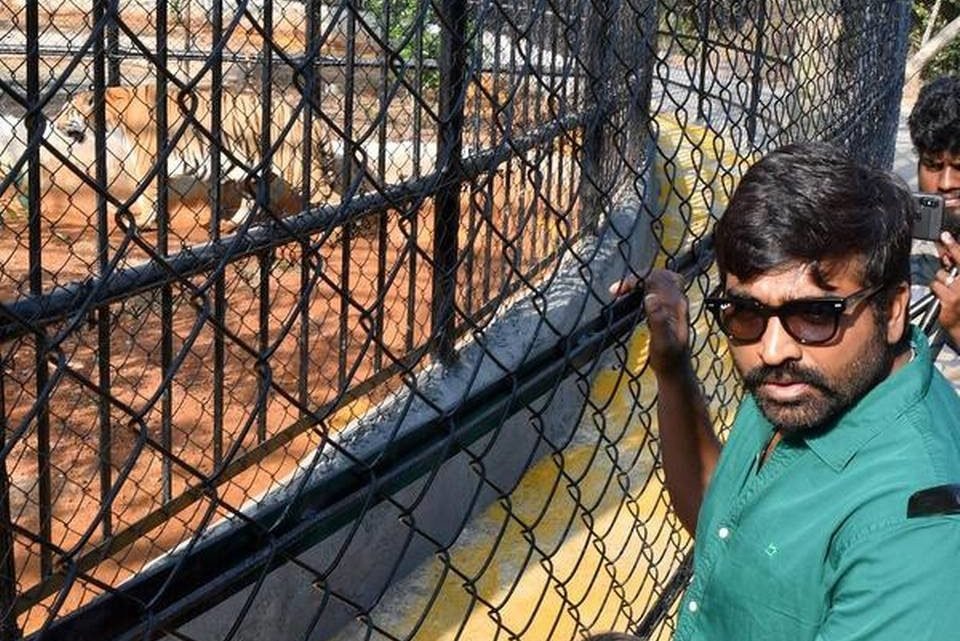 A Munsif Court here has stayed the release of Vijay Sethupathi-starrer ‘Sanga Tamizhan’ in cinema theatres within Tirunelveli city.

According to V. Manikandan, counsel for petitioner A. Vignesh, the petitioner’s father Anbazhagan of ‘Vignesh Films’ had given ₹15 lakh to ‘Libra Productions’ for releasing the movie ‘Nalanum Nandhiniyum’ in Tirunelveli. Since the movie never saw the light of the day, the amount was with Libra Productions.

As Anbazhagan passed away in the meanwhile, his son Vignesh asked Libra Productions a few months ago to return the money. Since Libra Productions, which is to release ‘Sanga Tamizhan’, gave an undertaking that the amount would be settled before the release of the movie on November 15, Mr. Vignesh contacted them a few days ago but its representatives did not give any assurance.

“To make things worse, Libra Productions representatives did not attend my client’s phone calls, forcing him to approach the court seeking stay for release of the movie,” Mr. Manikandan said.

Allowing the petition, First Additional Munsif Court judge Subbiah on Thursday gave interim stay for the release of the movie in the cinema halls in Tirunelveli till November 21.