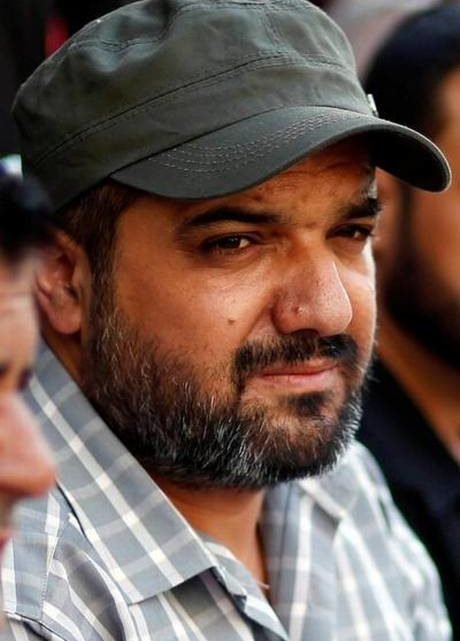 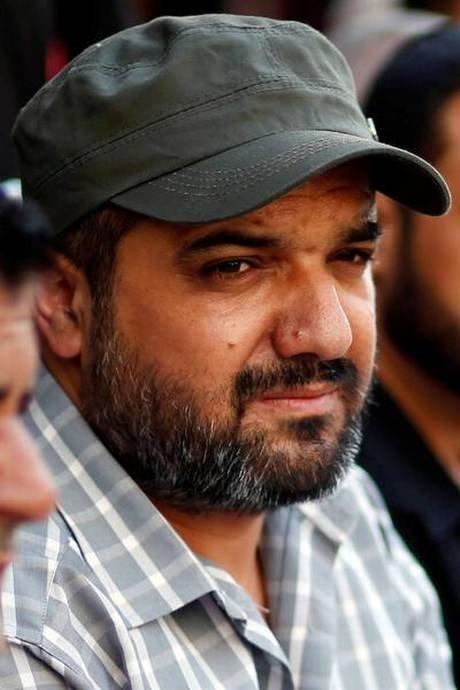 Israel killed a senior Islamic Jihad commander in Gaza early Tuesday in a resumption of pinpointed targeting that threatens a fierce round of cross-border violence with Palestinian militants.

The Islamic Jihad said Abu el-Atta, 42, was undergoing “a heroic act” when he was assassinated. It did not elaborate, but vowed revenge. Gaza’s Health Ministry said a man and a woman were killed in an airstrike at a house and two other people were wounded. The airstrike damaged the half of the second and most of the third floors of a house in the Shejaeya neighborhood east of the city.

In a statement, the Israeli military said Abu el-Atta was responsible for recent rocket attacks against southern Israel communities, instructed by Tehran. It added that his “next attack was imminent.”

Since Hamas took over Gaza by force in 2007 from the internationally backed Palestinian Authority, Israel and Gaza militants fought three wars, with the third in 2014 lasting for 50 days and was the deadliest and most destructive.

Short-but-frequent spasms of violence have occurred, the latest earlier this month when about 10 projectiles were fired at Israel, which accused Abu el-Atta of being behind them.

Since the 2014 war, Israel has mostly refrained from targeted assassinations of senior Gaza militants, but did so one time in May, Israeli airplanes killed a Hamas commander and financial broker in a car traveling in Gaza City during a three-day of fire exchange.