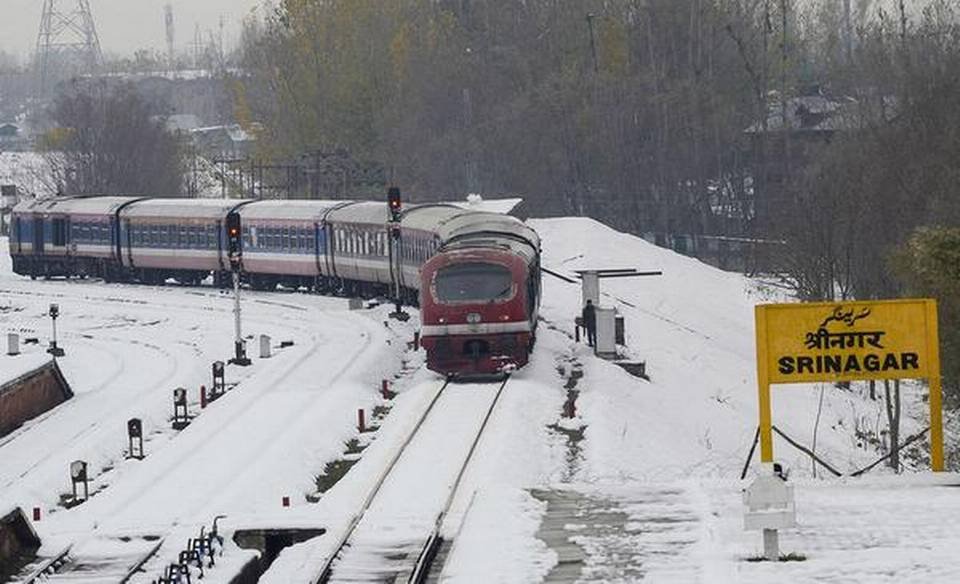 Chugging back to normalcy: The Railways will start limited passenger services between Srinagar and Baramulla from Tuesday.

Train services in Kashmir will resume on Tuesday, the Railway Ministry said here on Monday.

The services were stopped nearly three months ago, following the Union government’s decision to withdraw the special status granted to Jammu and Kashmir under Article 370 and divide the State into two Union Territories.

“After appropriate action and assurance by the GRP [Government Railway Police], J&K regarding safe operation of trains in Kashmir Valley between 10 a.m. ans 3 p.m., the Firozpur Division will commence a limited passenger service of two set of trains between Srinagar-Baramulla-Srinagar with effect from November 12,” a Ministry official said. The Ministry said that train no. 74619 will depart from Srinagar at 10.05 a.m. and arrive in Baramulla at 11.45 a.m. and train no. 74618 will depart from Baramulla at 11.55 a.m. and arrive in Srinagar at 1.40 p.m.