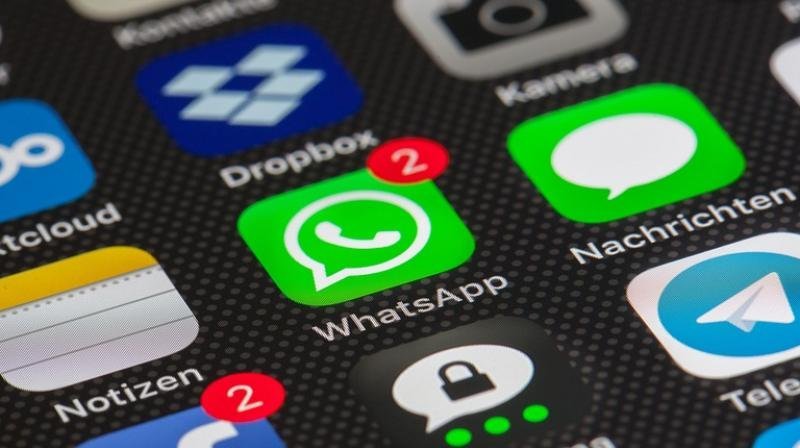 The update is rolling out to users around the world on the latest version of WhatsApp, said the Facebook-owned company.

WhatsApp has rolled out a new privacy update that will allow users to select contacts that will not be able to add them to groups, the popular messaging app said on Wednesday.

The update is rolling out to users around the world on the latest version of WhatsApp, said the Facebook-owned company that is facing flak over Pegasus spyware, which was used to snoop on scribes and activists.

“Based on feedback from users during our initial rollout, instead of the ‘Nobody’ option we are now providing a ‘My Contacts Except’ option. This allows you to choose to exclude specific contacts or ‘select all’,” WhatsApp said in a blogpost.

The platform in April introduced controls that allowed users to decide who can add them to groups. Previously, WhatsApp users could be added to groups without their consent.

The latest feature replaces the “nobody” option with “My Contacts Except”, helping users exclude specific contacts from adding them to groups without their permission. The other two options – ‘my contacts’ and ‘everyone’ – will continue to exist.

Group administrators can invite a person to a group using a private invite through an individual chat, giving the user the choice of joining the group.

Last week, after WhatsApp’s disclosure that the spyware had targeted Indian users as well, the Indian government had asked WhatsApp to explain the matter and list out the measures that were taken by the app to protect the privacy of millions of users.

WhatsApp sources had said the platform had informed New Delhi in September that 121 Indian users had been targeted with the Israeli spyware Pegasus, after sending an alert in May. The IT Ministry officials, however, maintained that the past information had been inadequate and incomplete.