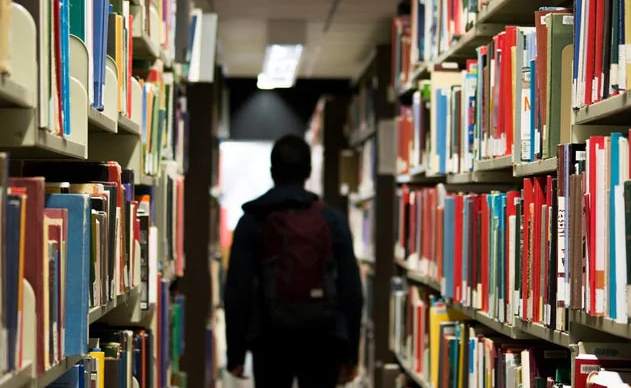 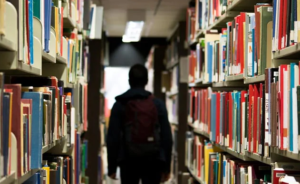 For the first time in India, a transgender library has been opened as part of the transgender resource centre in Viswanathapuram, Madurai, to increase awareness about ambisexual people in the country.

“Programs for alternate-sex children should be announced in the National Children”s Policy and transgender subjects should be included in the school education system,” said Priya Babu, director of the transgender resource centre in Madurai.

Launched in 2016, the centre focuses on the promotion of transgender people and making people aware of the no-binary gender.

As per the 2011 census, there are 4 lakh 90 thousand transgender people in India and about 21 thousand are in Tamil Nadu.