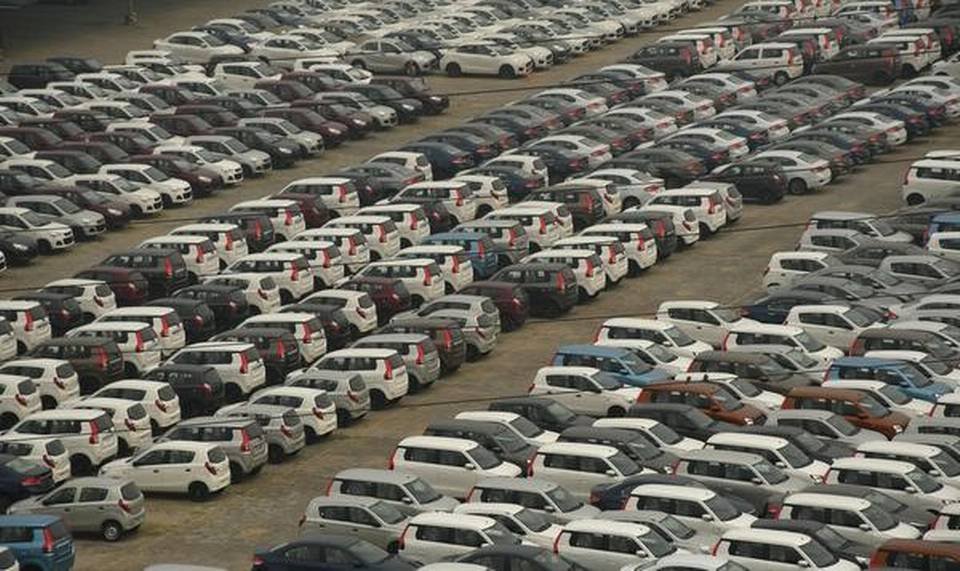 Reeling under a prolonged slowdown, Maruti Suzuki India (MSI) reduced its production by 17.48% in September, making it the eighth straight month when the country’s largest car maker lowered its output.

The company produced a total of 1,32,199 units in September as against 1,60,219 units in the year-ago month, Maruti Suzuki India (MSI) said in a regulatory filing.

Production of mini and compact segment cars, including Alto, New WagonR, Celerio, Ignis, Swift, Baleno and Dzire stood at 98,337 units as against 1,15,576 units in September last year, down 14.91 per cent.

Similarly, production of utility vehicles such as Vitara Brezza, Ertiga and S-Cross declined 17.05 per cent to 18,435 units as compared with 22,226 units a year ago.

Mid-sized sedan Ciaz saw its production reduced to 2,350 units in September from 4,739 units in the same month last year.

All the major automobile makers, including MSI, Hyundai, Mahindra & Mahindra, Tata Motors, Toyota and Honda, have reported double digit decline in domestic passenger vehicle sales in September as onset of the festive season failed to lift the ongoing slump in the auto industry.