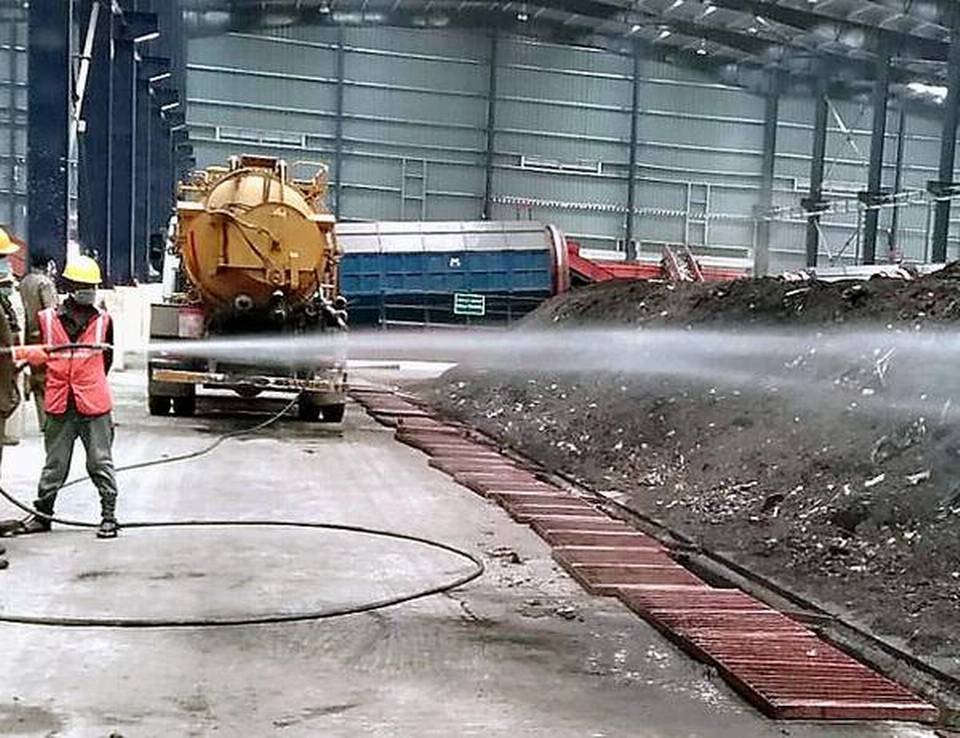 In the waste recycling plants, inorganic waste is crushed and moisture removed to form Refuse Derived Fuel, which can be used as fuel in the incineration plants of cement factories.

Polluters such as plastics, fly ash are being used in cement manufacturing as fuel run furnaces.

The cement industry can reduce its fuel costs by as much as 20% or more by using single-use plastics as an alternative fuel source, Cement Manufacturers Association president Mahendra Singhi told.

The Ministry of Housing and Urban Affairs (MoHUA) has approached the cement industry to see how it can help in the disposal of single-use plastics. The plan is for the government to collect plastic waste from across the country, and the cement industry will transport it within 200 km of cement plants, Mr Singhi revealed.

“In the past, we have focussed on disposing of fly ash, which is the waste of power plants, and slag, which is the waste of steel plants,” Mr Singhi explained. “These are used as alternative fuels. A few cement plants have already started setting up some infrastructure so that they can dispose of plastic waste.”

he extremely high temperatures of the furnaces in cement plants allows the use of these alternative fuels because they get burned away without the release of any harmful contaminants or pollution.

“The model implemented in Europe and worldwide is for the polluter to pay,” Mr. Singhi said. “If India implements this scheme, then the producers of single-use plastics will pay us to dispose their waste. The cement industry should either get paid or the plastic should at least be free for us.”

“However, for a month or so we are not thinking on any financial impact,” he added. “But ultimately we are in the business of making profits and have responsibilities towards other stakeholders.”

“The municipalities and local bodies will play an important role in collecting the single-use plastic waste and do the waste segregation, and so the government will have to ensure that this happens,” Mr Singhi added. “The cement industries has undertaken the commitment that it will this waste from within 200 km of the cement plant to the plant.”

According to Mr Singhi, cement companies will have to spend a capital expenditure of ₹15-30 crore per cement plant to equip them to be able to use plastic as a fuel source. The industry is in talks with the government to come up with a viable way in which both the sourcing of plastic and financing of the scheme will be carried out.

“The cement industry has extended solidarity to the ‘Swachhata hi Sewa’ clarion call by coming forward in a big way, working with MoHUA to coordinate a seamless network for the disposal of plastic waste in the cement plants across the country.”