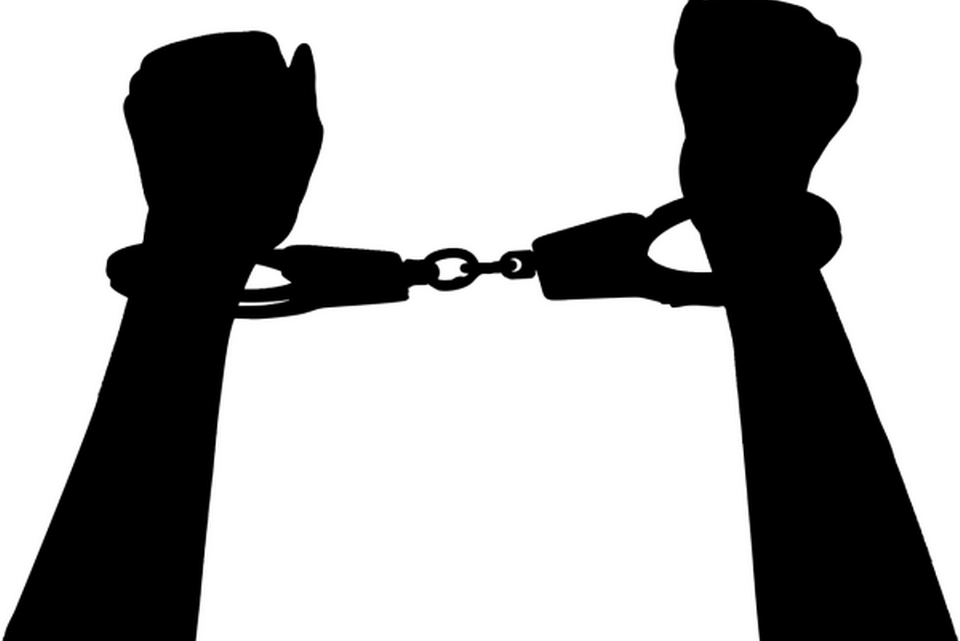 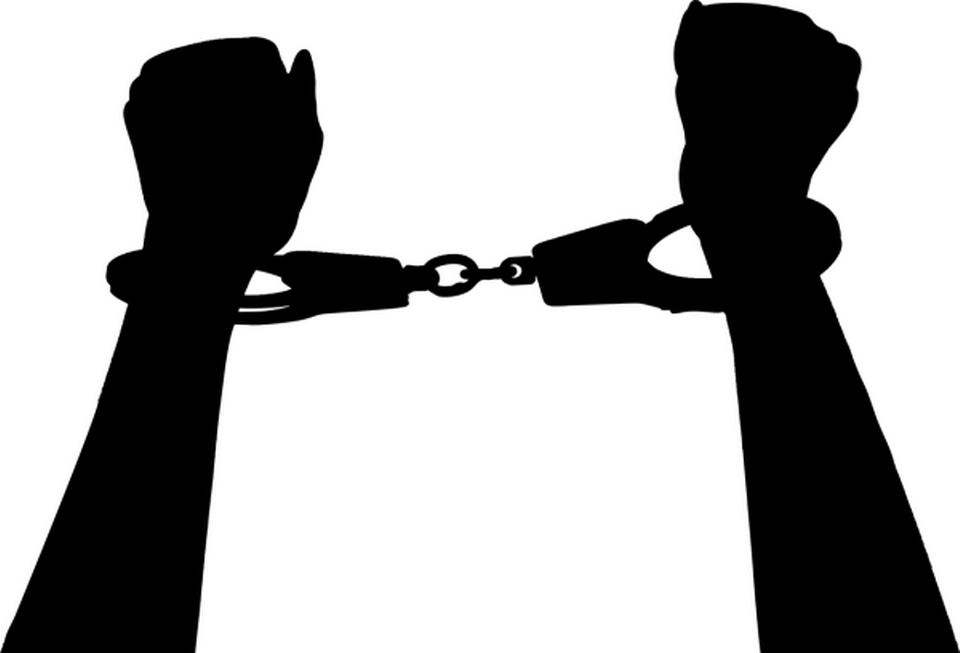 Three more persons were arrested by the central crime branch police on Friday and remanded in judicial custody for impersonating and forging fake documents in a sale of land worth about ₹5 crore in the market.

Commissioner of Police Davidson Devasirvatham directed the CCB police to register a case against S. Periyasamy, 62, of S.S. Colony, N. Suganthi, 24, of Nilakottai and A. Sumithra, 23, of Vadipatti.

The complaint was that a land in Madakulam belonging to the petitioner’s grandfather was allegedly sold to many people by impersonating as many as 24 legal heirs to the property.

Earlier, the police arrested six persons, including a DMK functionary Athalai Senthil, suspected to be the brain behind it, on September 18.