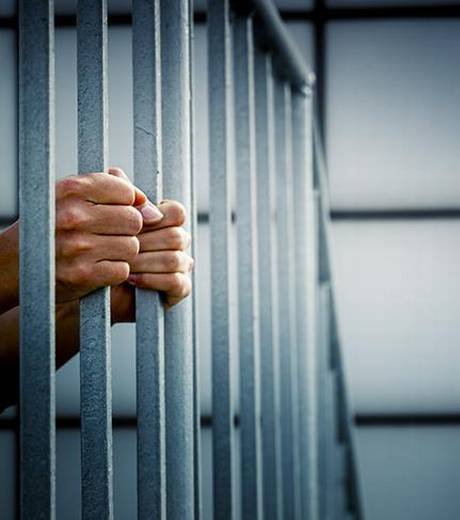 A prisoner behind the jail cell bars .

Applicable only to prisoners convicted of offences other than murder, rape and corruption.

Several hundred prisoners, convicted of offences other than murder, rape and corruption, will be released from jails across India on October 2 to mark the 150th birth anniversary of Mahatma Gandhi, officials said on Sunday.

The number could be nearly 600, and the final list is being prepared by the Union Home Ministry in close coordination with the State governments and the administrations of the Union Territories.

A Home Ministry official said that under the scheme for special remission to mark the birth anniversary, prisoners had been released on October 2, 2018 and April 6, 2019. The third phase is due on the coming Gandhi Jayanthi. Women convicts aged 55 and above and men of 60 years or more who have completed half their sentence, and a few other categories of prisoners will be released under the amnesty scheme, the official said.

The special remission is not granted to persons convicted of an offence for which the sentence is the death penalty or whose death sentence has been commuted to life imprisonment.