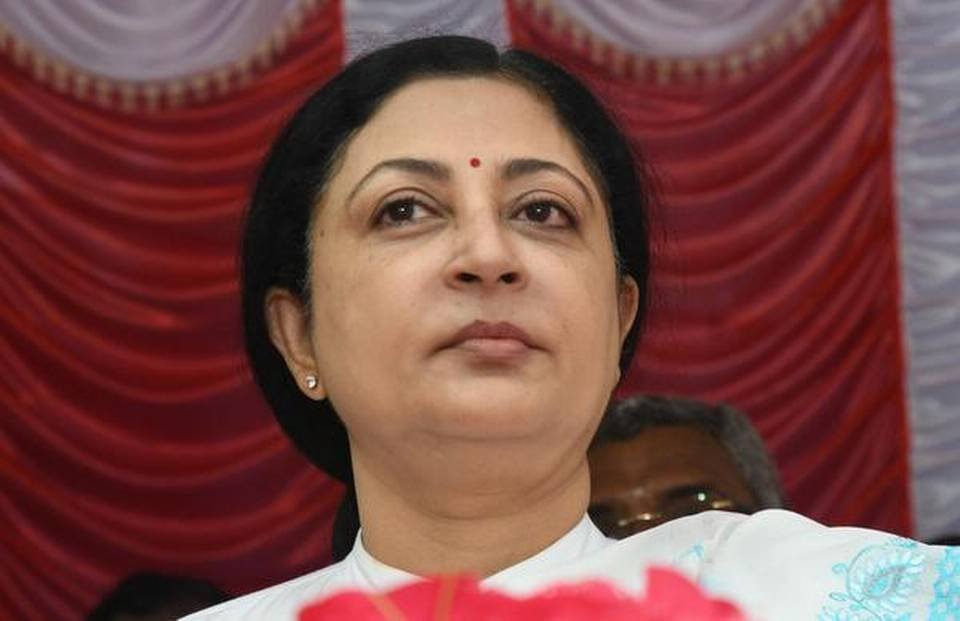 President Ram Nath Kovind has accepted the resignation of Madras High Court Chief Justice Vijaya Kamlesh Tahilramani with effect from September 6, when she put in her papers.

The President has also appointed Justice Vineet Kothari, the seniormost judge, as the Acting Chief Justice of the High Court until the appointment of a regular Chief Justice.

It was on August 28 that the Supreme Court Collegium decided to swap the positions of Chief Justice of Meghalaya High Court Ajay Kumar Mittal and Justice Tahilramani and forwarded its recommendation to the President.

On September 2, Chief Justice Tahilramani wrote to the Collegium to reconsider the decision to transfer her to Meghalaya. The Collegium rejected her plea on September 3 and reiterated its decision “in the interest of administration of justice.”

It was following these developments that she decided to put in her papers. Hailing from Maharashtra, she was elevated as a judge of Bombay High Court in 2001 and was its Acting Chief Justice thrice between 2015 and 2018.

She was elevated as the Chief Justice of Madras High Court in August 2018 and was due to retire from service in October 2020.