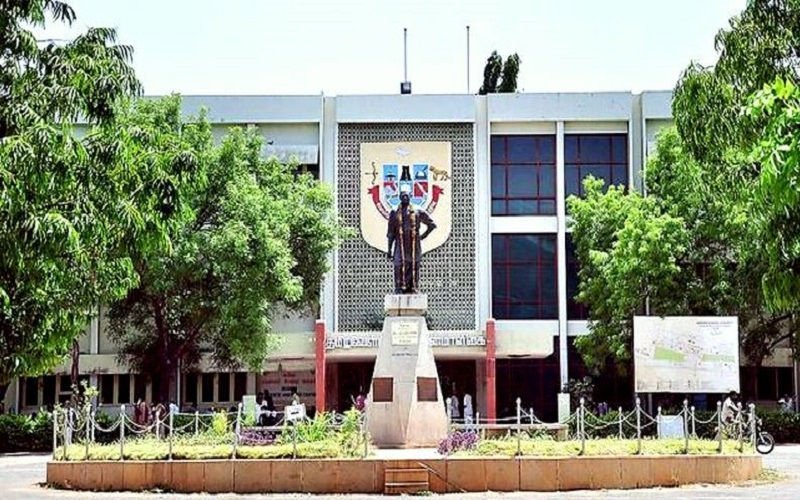 Madurai Kamaraj University (MKU), which initially set September 23 as the date for interviewing candidates for the post of Registrar, has postponed the date citing administrative reasons.

A circular from the office of MKU’s Registrar in charge to all 21 candidates short-listed for the post was sent out on Wednesday with the revised date of interview. Vice-Chancellor M. Krishnan initially stated that the interview was scheduled for September 23, the same day as the university’s Syndicate meeting.

Speaking to The Hindu, Mr. Krishnan said it was decided to postpone the interview as the university planned to elicit opinion from Syndicate members regarding the seven-member panel that would be conducting the interview.

The VC is expected to submit 12 names of experts among which the Syndicate would choose seven members who would pick the most eligible candidate as Registrar.

“The main aim is to ensure transparency and as per statute,” he said.

Seven candidates from within the university were short-listed for the interview, of which two have been provisionally selected, though cases were pending against them in the High Court.