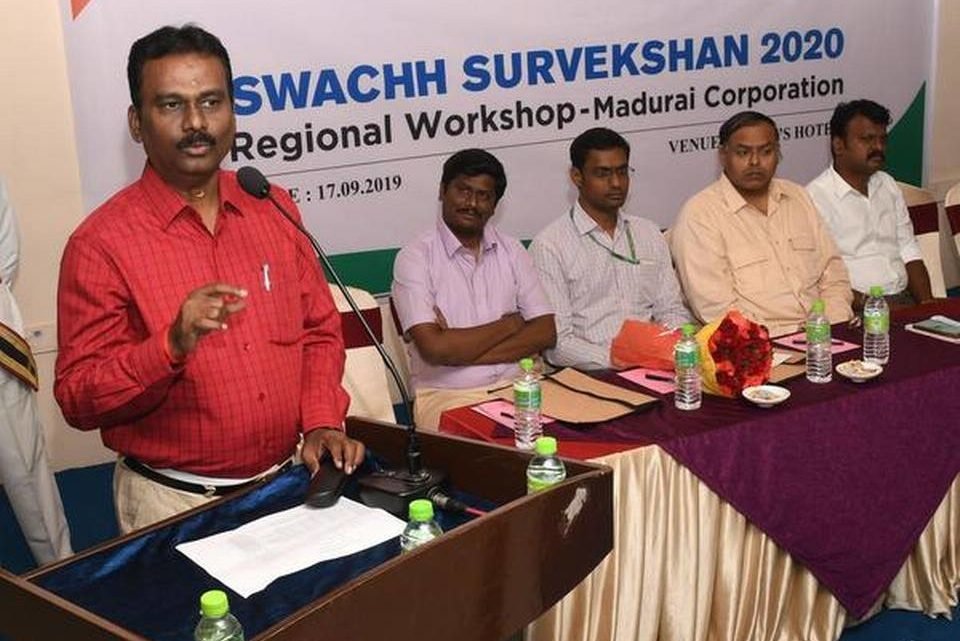 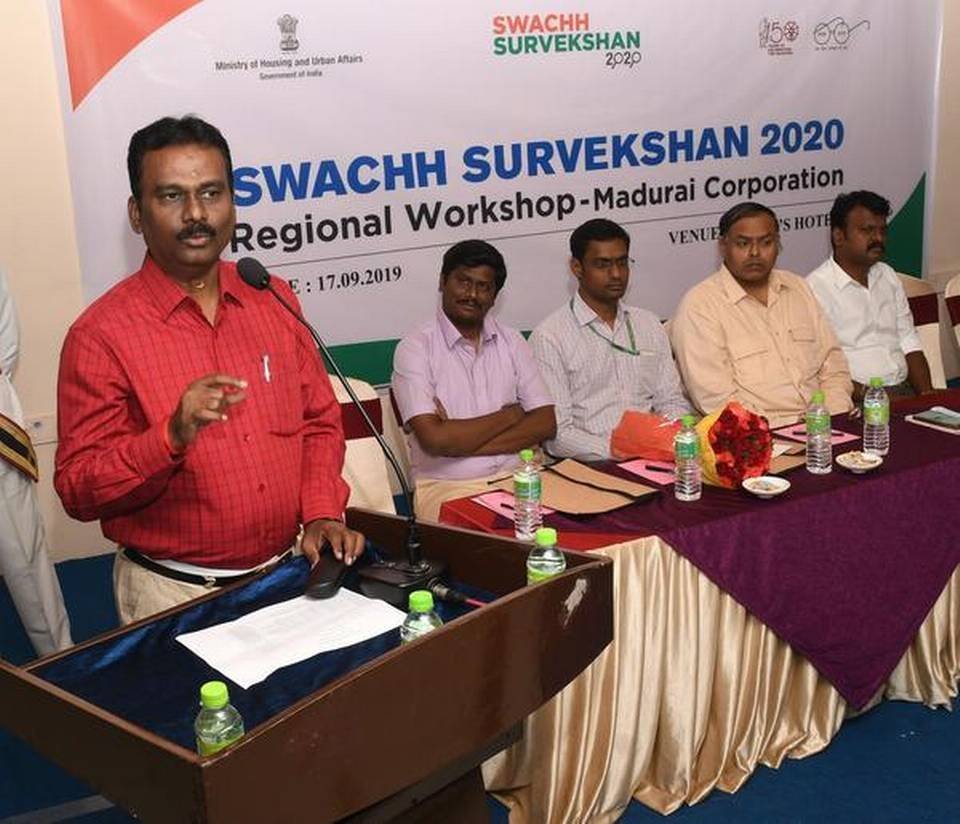 ‘Ranking of the civic body is declining’

While appreciating the efforts made by the Madurai Corporation in adhering to Solid Waste Management Rules, Sathish Kumar, Technical Officer (Public Health Engineering), Ministry of Housing and Urban Affairs, said on Tuesday that the ranking of the civic body was declining due to its poor citizen feedback mechanism.

He was addressing a regional-level capacity building workshop ahead of Swachh Survekshan 2020 here. The workshop saw the participation of around 450 officials from the local bodies of Madurai, Dindigul, Thoothukudi, Virudhunagar, Theni, Sivaganga and Ramanathapuram districts.

Mr. Kumar urged Madurai Corporation to create more awareness of the ‘Swachhata App’ and the newly launched ‘Swachh Nagar App’ to improve ranking in the upcoming survey. While he hailed the Corporation for taking efforts to implement a decentralised waste management system by establishing micro composting centres, he said that it could take a step further and encourage home composting among residents. He pointed out that the Ministry had introduced a number of awards to motivate the local bodies to perform better. Corporation Commissioner S. Visakan, in his address, said that currently only 30% of waste was segregated at source. “Within a month, the remaining fleet of battery-operated vehicles and light commercial vehicles will be procured by the Corporation. Then the civic body will strictly enforce segregation of waste at source,” he said.

Mr. Visakan said that the civic body was in contact with officials of Horticulture department to sell the manure produced from waste at the Vellaikkal facility.