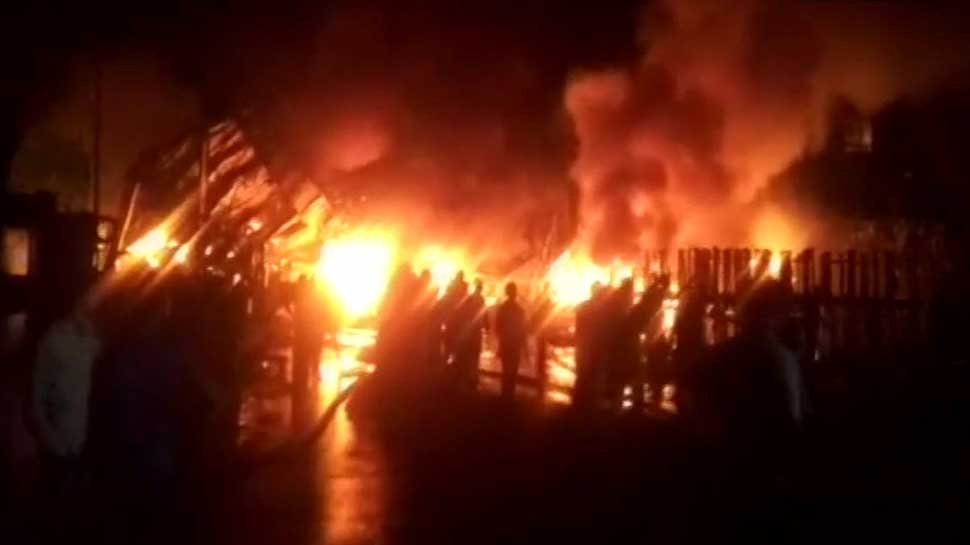 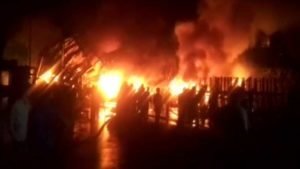 THANE: A massive fire broke out at a rubber factory in the Dombivli township in Maharashtra’s Thane district in the wee hours of Tuesday.

Though no casualty was reported in the incident, the rubber factory was completely ravaged.

According to Fire Department officials, the blaze started around 1 AM and soon engulfed the entire factory, which is located in the Maharashtra Industrial Development Corporation (MIDC) area.

More than six fire engines were rushed to the spot and efforts were still on to douse the flames.

Thick smoke and the smell of burning rubber engulfed the entire area, he said.

The cause of the fire is yet to be ascertained.

Meanwhile, KDMC Mayor Vinita Rane visited the spot and directed the civic staff to make all efforts to douse the fire as soon as possible.