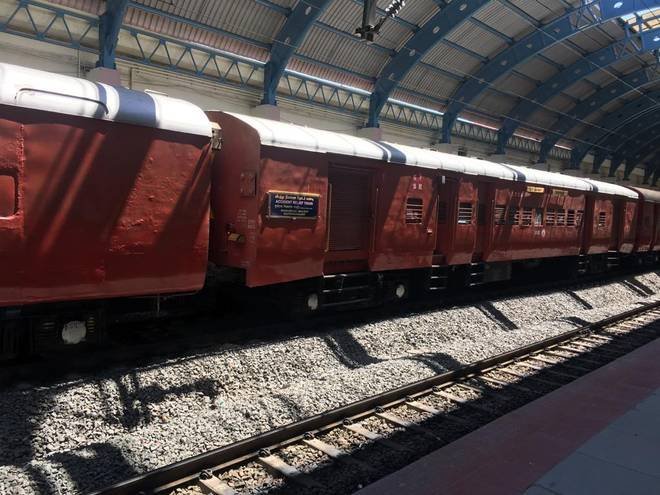 Train services on the Mass Rapid Transit System (MRTS) was affected on Thursday after an empty rake derailed near the Velachery railway station. This resulted in services getting delayed by more than 30 minutes with trains bound for Velachery stopped on the tracks at the penultimate railway station at Perungudi.

A senior official of Southern Railway said empty rakes were being shunted to the Velachery railway shed when the train derailed but immediately the maintenance staff put the train back on to the track and was taken to the shed.

The railway official said the no train services were cancelled.