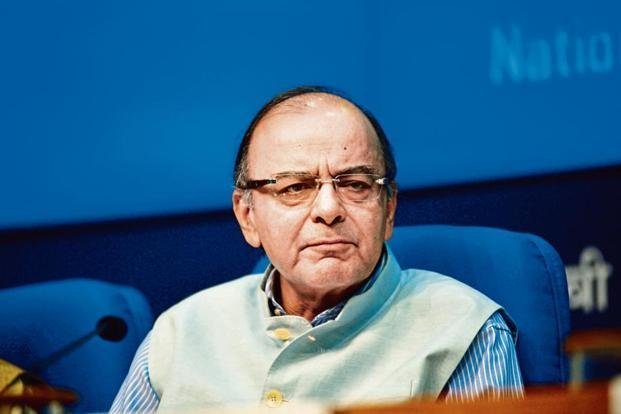 Finance Minister Arun Jaitley said on Tuesday that bad debts or non-performing assets (NPAs) in the banking system are on the decline as recoveries of unpaid loans pick up. Speaking to reporters after the annual review meet with top PSU bankers, he said last several years had been challenging for public sector banks as a large amount of lending was held up in NPAs. But after the Insolvency and Bankruptcy Code (IBC) came into force, which calls for an auction of assets of loan defaulting entities, recoveries have picked up. (Also read: PSU banks to be strict with wilful defaulters)

Recoveries are better, the lending ability of banks is much better and to top it all credit growth has significantly moved upwards, he said.

“We are passing through a phase of good growth as far as the economy is concerned. Consumption has moved up, and therefore the banking activity is bound to pick up,” he said.

Credit growth and asset quality were discussed in the review meeting on Tuesday, he said.

The focus should now be on arresting fresh slippages, he said, adding that close to Rs. 18,000 crore worth of non-core assets will be sold by PSU banks this financial year.