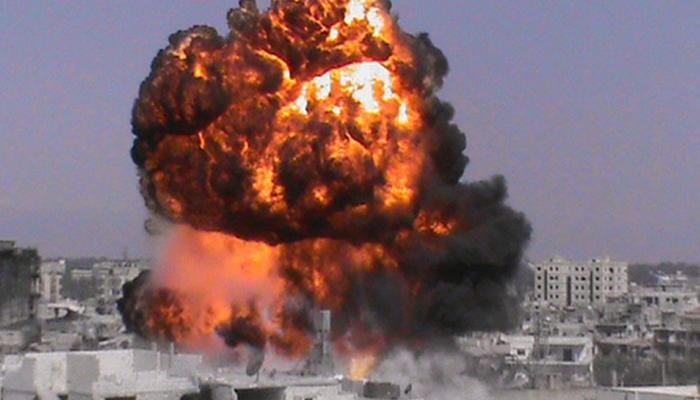 Russian military aircraft ‘disappears’; US says Syria shot it down

The United States believes that a Russian military aircraft that Russian state media reported “disappeared” on Monday over the Mediterranean was inadvertently shot down by Syrian government anti-aircraft artillery, a US official said.

The official, who spoke to Reuters on condition of anonymity, said the US government’s operating theory was that the Syrian defences accidentally shot down the Russian aircraft while firing at incoming Israeli missiles.