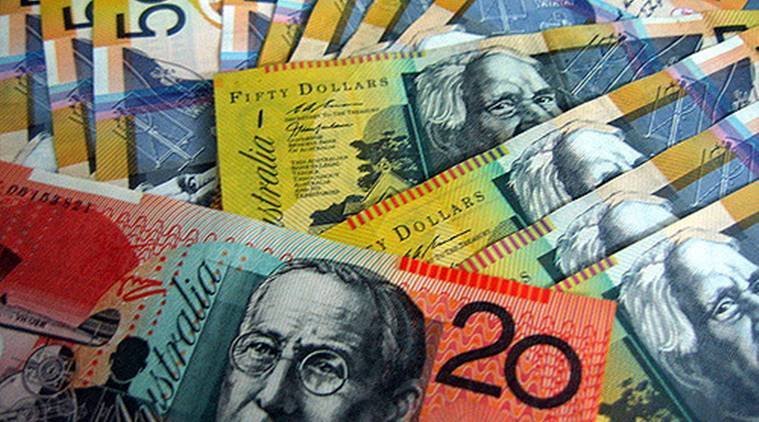 National Australia Bank on Monday announced the departure of its top consumer banking executive, the latest high-profile casualty from a powerful sector-wide inquiry that uncovered misdeeds in his department and across the industry.

Andrew Hagger will leave around October 1, the bank said, after 10 years in charge of a division that allegedly charged fees to hundreds of thousands of retirees for financial advice they never received.

Hagger was himself grilled by the inquiry for days over the fees charged by a NAB wealth management subsidiary to some 220,000 customers for advice they did not receive between 2012 and 2017.

NAB has already apologised and promised to pay A$87 million ($62 million) in compensation over the malpractice, which is also subject to an ongoing lawsuit filed by Australia’s corporate regulator.

“I take accountability for what has occurred on my watch, and accept that alongside successes were failures, including instances where we did not act with the pace required,” Hagger said in a statement.

Along with his departure, NAB announced the creation of a “Customer Experience” division to replace Hagger’s department, with several new executive positions at its head.