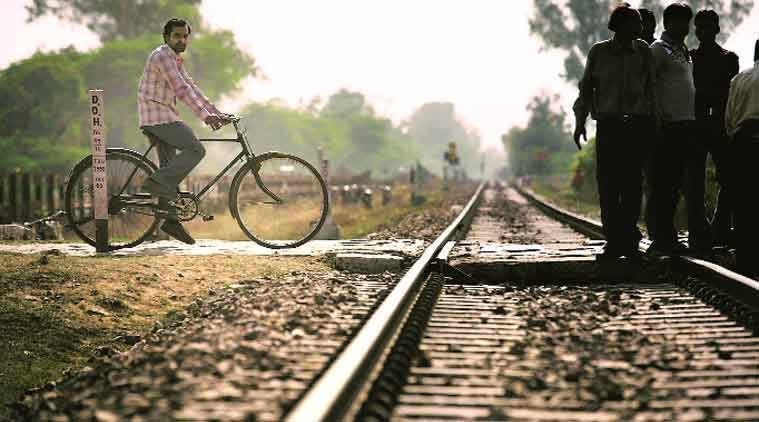 In the five months since 13 schoolchildren were killed in April when a train rammed into a school van at an unmanned railway crossing near Kushinagar in Uttar Pradesh, the Indian Railways has managed to either man or remove all level crossings in major routes across the country, thereby ridding itself of potential death traps for road users in its network.

After the Kushinagar accident, which triggered a political uproar as it occurred during the Karnataka assembly election campaign, Railway Minister Piyush Goyal and the Railway Board had advanced the deadline to eliminate all unmanned level crossings — either by manning or removal — by September this year.

As per records, only around 600 unmanned level crossings will be left by the end of this month. Incidentally, all routes where trains have a permissible speed of up to 130 km per hour, are now free of unmanned level crossings. They have either been removed by making subways for vehicles or manned by engaging ex-servicemen or closed.

As on April this year, there were 3,470 unmanned level crossings across the Indian Railways network. Most of them were, however, in low-traffic lines and where trains are allowed much lower maximum speeds. Over 1,300 of them now stand eliminated by way of manning or removal. The ones which remain see very little traffic everyday and will be removed soon, officials said. 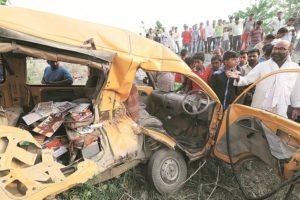 Level crossings have often marred the safety record of the Indian Railways. Even though trains have the right of way at level crossings, mishaps at such locations involving road users have been a perpetual source of concern for the national transporter, which has even awarded compensation to victims on compassionate grounds in many cases. Railways has even adopted a policy of not constructing any new level crossings in its new projects.