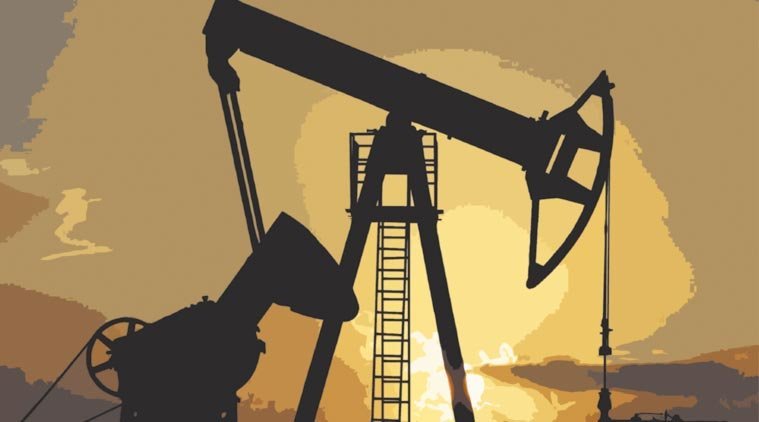 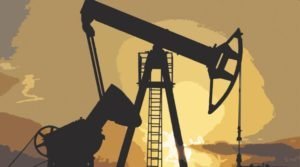 Venezuela gave China another stake in the OPEC nation’s oil industry and signed several other deals in the energy sector, but Beijing made no mention of new funds for Caracas during President Nicolas Maduro’s visit to his key financier on Friday. Maduro’s leftist government sold a 9.9 percent stake in the low-cost Sinovensa joint venture, where China National Petroleum Corporation has a 40 percent share, to China, it said in a statement.

The statement also said China and Venezuela had signed a “memorandum for cooperation in Ayacucho bloc 6,” located in Venezuela’s vast oil-rich Orinoco Belt, without elaborating.

China will drill 300 wells in Ayacucho and extend $184 million in financing for the joint oil venture Petrozumano, the statement added. A source at PDVSA, who asked to remain anonymous because he is not allowed to speak to media, said oil services and procurement at Sinovensa would be handled by Chinese companies. It was unclear what China, which has ploughed more than $50 billion into Venezuela through oil-for-loan agreements, was giving in return. PDVSA and Venezuela’s Information Ministry did not respond to a request for information about the deal. Maduro said on Thursday he was going to China on a four-day trip with “great expectations” and promised to return with “big achievements.”

Premier Li Keqiang told Maduro that Beijing was willing to provide the crisis-hit country with what help it can, according to Chinese government statements on Friday.

But there was no reference in Chinese state media or in Chinese government statements to new funds for Venezuela, which is struggling with the fifth year of recession and an economy wracked by hyperinflation.

Over a decade, oil-for-loan agreements helped China secure energy supplies for its fast-growing economy while bolstering an anti-U.S. ally in Latin America. The flow of cash halted nearly three years ago, however, when Venezuela asked for a change of payment terms amid falling oil prices and declining crude output that pushed its state-led economy into a hyperinflationary collapse.

Venezuela’s finance ministry in July said it would receive $250 million from the China Development Bank to boost oil production but offered no details. Venezuela previously accepted a $5 billion loan from China for its struggling oil sector but has yet to receive the entire amount.

Xi told Maduro China would, as before, support the Venezuelan government’s efforts to seek stability and development.