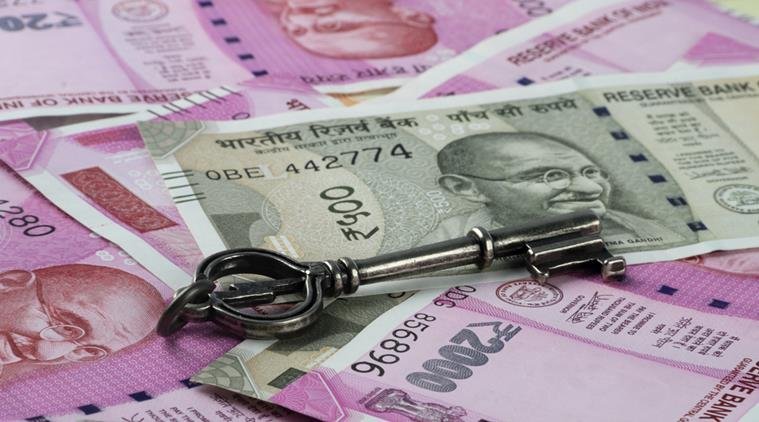 With one default behind it, Infrastructure Leasing & Financial Services ( IL&FS) will be looking for a lifeline from its shareholders at the board meeting on Saturday.

The company’s largest shareholder, Life Insurance Corporation (LIC), is understood to be considering a loan to the defaulting Mumbai-based firm. However, only if there is a convincing turnaround strategy will LIC throw it a lifeline, sources said. Shareholders will ask IL&FS for a business plan outlining the extent of internal accruals, sources said. The state-owned insurer owns 25.34 per cent of IL&FS.

At an earlier meeting, shareholders are believed to have agreed to ask the company on its plans to generate funds through asset sales. A senior official from the Insurance Regulatory Development Authority of India (Irdai) said the decision would be LIC’s alone, to make. “We won’t be micromanaging how they manage their funds,” the official said. Over the last 60 days, IL&FS and its subsidiaries have seen a cash crunch. A payment of Rs 150 crore was due on Wednesday but it was not known whether the dues had been cleared. An email on this issue, sent to Maharudra Wagle, the group’s chief financial officer, did not elicit a response till the time of going to press.

IL&FS is seeking an immediate loan of around Rs 3,000 crore from its major shareholders to help it overcome an immediate payments crisis. It has a debt repayment schedule amounting to Rs 617 crore just in the next 20 days, to mutual funds alone, according to data from Value Research. IL&FS has proposed a rights issue of Rs 4,500 crore with most of its shareholders having agreed, in principle, to participate. This is scheduled to be completed by mid-October.

According to Nomura India, IL&FS has a debt pile of Rs 91,000 crore, with Rs 57,000 crore due to banks, mostly to state-run lenders. Its roads development subsidiary has a debt burden of Rs 35,000 crore. At IL&FS Transportation Networks’ (ITNL) annual general meeting on September 4, company MD K Ramchand said, with the planned asset sales across the group of 25 projects across its roads and energy portfolios as well as some of its revenue-generating business verticals, ITNL plans to cut its own debt down to Rs 2,000-3,000 crore in the next 6-9 months.

He also said ITNL has filed claims with various government authorities for about Rs 10,000 crore for cost escalations.
Apart from LIC, Orix Corporation of Japan owns 23.5 per cent in IL&FS while Abu Dhabi Investment Authority has a 12.5 per cent stake. HDFC owns 9 per cent, Central Bank of India owns 7.67 per cent and State Bank of India 6.42 per cent. FE