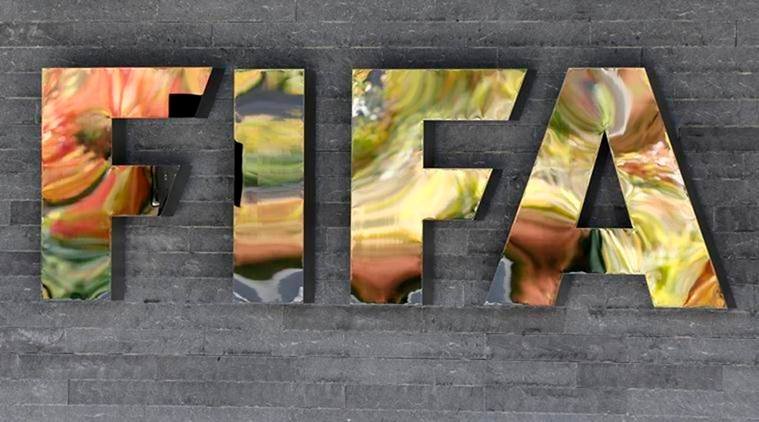 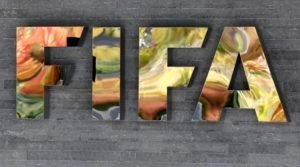 The FIFA logo is fixed on a wall of the FIFA headquarters during a meeting of the FIFA Executive Committee in Zurich, Switzerland, Friday, Sept. 25, 2015. FIFA canceled a news conference scheduled with President Sepp Blatter without explanation, fueling the sense of turmoil surrounding footballs embattled governing body. (AP Photo/Michael Probst)

A FIFA task force has proposed the use of an algorithm to calculate transfer fees as well as a luxury tax and a limit on the number of players who can be loaned in a report on possible reforms to the soccer transfer system. The report, which has been seen by Reuters, found multiple failings in the current system, saying among its many criticisms that it led to “various abuses at the expense of young players and the integrity of competitions”.

It said that an inflated transfer market was driving “unsavoury practices which may lead to the exploitation of players”.

In a section on the role of agents, the report added: “The transfer system appears to have turned into a speculative market. This is not fair to the football clubs or grassroots which are the foundation of the professional sport.” FIFA president Gianni Infantino said after being elected in 2016 that transfer system reform was one of his priorities and he has since voiced his concern at spiralling transfer fees.

The report said “mechanisms to achieve transparency and objectivity” in the calculation of transfer fees should be considered.

It raised several ideas for putting the brakes on fees, including the use of an algorithm, or set of mathematical rules, to calculate the value of players.

TRANSFER VALUES
The task force, set up by Infantino in November, said the Swiss-based CIES Football Observatory had already developed an algorithm to “estimate transfer values and probabilities in a scientific way.” Another idea it put forward was to impose a luxury tax on excessive transfer spending and use the money raised to create a solidarity fund.

The report also recommended limiting the number of player loans a club could make in a season to between six and eight in and the same number out, with a maximum of three to or from the same club. It also said the loan system needed to have a clearly-defined purpose.

The report said the current setup “sometimes prevents young players from fully developing their talent”, adding that one unnamed club had loaned out 146 players between 2011 and 2017.

A limit on squad sizes was also proposed, the report saying that “the stockpiling and subsequent loaning of players, particularly young players, can be detrimental to their development due to the unsettling nature of being ‘on loan’.”

Regarding agents, it proposed a cap on fees and an end to the practice where the same agent can act for both clubs and the player in a single transaction. It proposed the creation of a clearing house to process transfers, pay agents and redistribute training compensation, saying this would help prevent “fraudulent conduct and money laundering.”