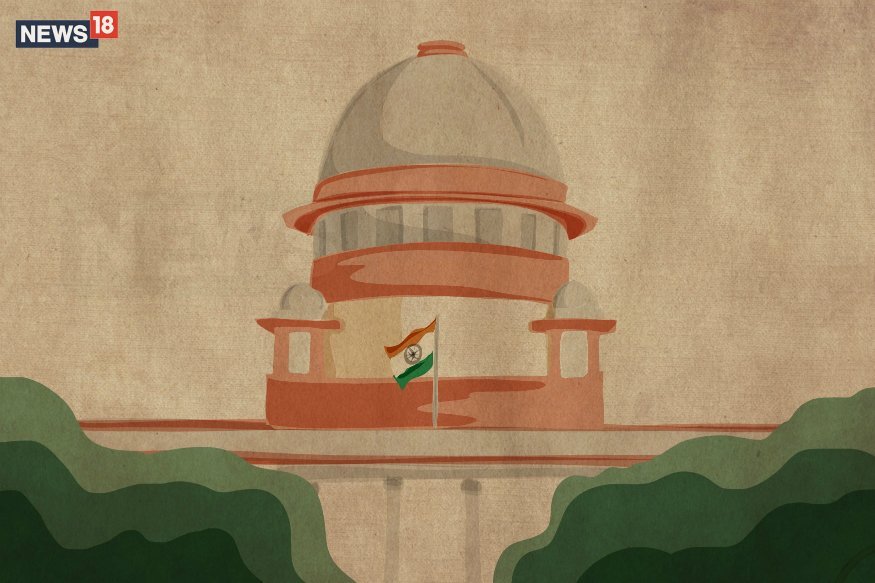 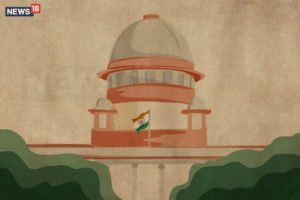 New Delhi: Advocating for balancing interests of both the sides in dowry harassment cases, the Supreme Court on Friday did away with the requirement of a family welfare committee to examine veracity of complaints under Section 498A of IPC.

At the same time, the top court refrained from issuing any directive for automatic or mandatory arrest of husband and his family members under these cases, noting that false cases also lead to “social unrest”.

A bench headed by Chief Justice of India Dipak Misra restored the power of the police to decide whether or not to make arrest under Section 498A after it modified an earlier order of the apex court.

The three-judge bench headed by the CJI held that there is no need for a family welfare committee to examine complaints and that police officers, based on facts of the case and governed by the legal provisions, should decide on their own.

It also said that anticipatory bail provision shall remain intact for the husband and his family members.

“It will also be appropriate to direct the Director General of Police of each State to ensure that investigating officers who are in charge of investigation of cases of offences under Section 498-A IPC should be imparted rigorous training with regard to the principles stated by this Court relating to arrest,” said the bench.

The Court also favoured the view taken by a two-judge bench that bail plea should be expedited in case of arrests under Section 498A.

It however noted that a Court cannot frame guidelines for the police regarding registration of FIRs on subjecting a married woman to cruelty for dowry, as the process has to be governed by statutory provisions.

“There are no gaps in the law to be filled up by the courts,” said the bench, also comprising Justices AM Khanwilkar and DY Chandrachud.

In July, 2017, a two-judge bench of the apex court, led by Justice Adarsh K Goel, had voiced concern over “abuse” of the anti-dowry law and directed that no arrest should “normally be effected” without verifying allegations as violation of human rights of innocents cannot be brushed aside.

It had passed a slew of directions to deal with complaints under section 498A of the IPC and observed that many such complaints were not bonafide and “uncalled for arrest” may ruin the chances of settlement.

The two-judge bench had also directed that in every district, one or more family welfare committees should be constituted by the District Legal Services Authorities (DLSA) and every complaint received by police or the magistrate under this provision should be referred to the committee and looked into by it.

It had said that such committees may comprise para legal volunteers, social workers, retired persons, wives of working officers and others who may be found suitable and willing.

The bench had also said if a bail plea is filed in such a matter, it may be decided as far as possible on the same day with at least one day’s notice to the public prosecutor or the complainant.

Regarding persons residing abroad, it had said the process of impounding of passports or issuance of Red Corner Notice should not be a routine.

It had, however, clarified that “these directions will not apply to the offences involving tangible physical injuries or death”.