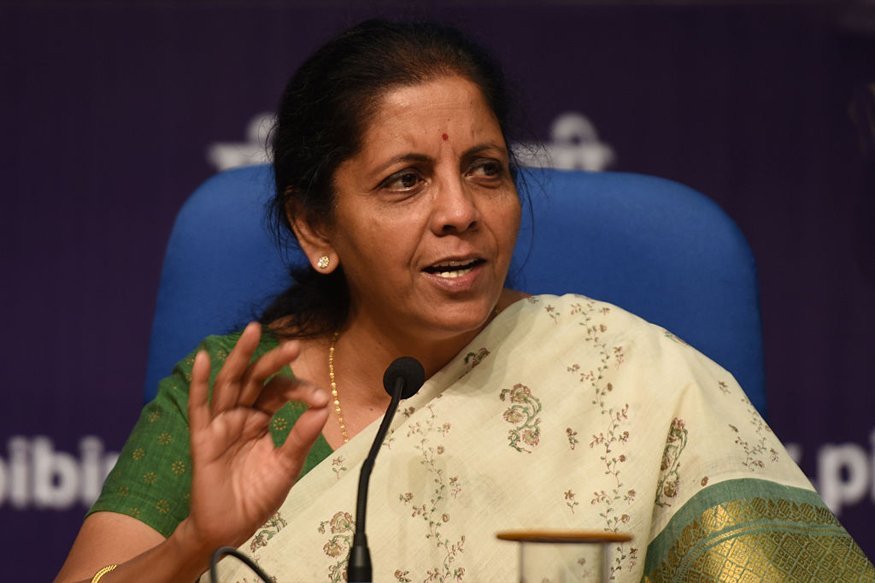 Nirmala Sitharaman’s Journey: From Madurai to South Block via JNU 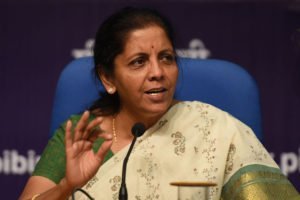 NEW DELHI, INDIA – MAY 30: Minister of State for the Ministry of Commerce & Industry Nirmala Sitharaman addressing the media persons about the achievements of her ministry on the second anniversary of the Modi Government at National Media Centre on May 30, 2016 in New Delhi, India. (Photo by Sushil Kumar/Hindustan Times via Getty Images)

New Delhi: Nirmala Sitharaman’s elevation to the Defence Ministry marks the culmination of a long path that began in Tamil Nadu and shifted to Jawaharlal Nehru University along the way.

Only India’s second woman to assume the charge of the Defence Ministry, Nirmala Sitharaman was born in Madurai in Tamil Nadu. She graduated from Seethalakhsmi Ramaswami College in her hometown before heading to JNU.

She did her Masters in Economics in 1980, followed by a PhD in Indo-European textile trade within the GATT framework. Sitharaman then served at PriceWaterhouseCoopers as a senior manager and later worked with the British Broadcasting Corporation (BBC).

While at JNU, she met Parakala Prabhakar, a Telugu Brahmin from Narsapur in Andhra Pradesh, who was doing his MPhil. They married in 1986 and settled in Hyderabad, where they became a political ‘power couple’.

Parakala Prabhakar is the son of P Seshavataram, a veteran communist, who later moved to the Congress and served as a five time minister in Andhra Pradesh. His mother was a Congress MLA in the state.

Nirmala Sitharaman was enlisted as one of the spokespersons of BJP in 2010 and articulated the party’s position successfully.

During the Telangana movement, Sitharaman was rooting for Telangana while her husband joined the ‘Samaikhya Andhra’ (United Andhra) movement. As a member of the Praja Rajyam, he was considered to be the main, some would say the only, intellectual in the party.

When she was appointed the Commerce Ministry in 2014, Sitharaman was tasked with promoting India’s exports. She also led trade negotiations at the WTO and the Regional Comprehensive Economic Partnership (RCEP), one of the world’s largest free trade deals that India is negotiating with ASEAN, China, Japan, Australia and New Zealand.

Although exports haven’t taken off in the way that was envisaged, this is not because of Sitharaman’s lack of effort.

The global trade environment has been depressed and India’s export decline is a reflection of that. However, her performance at trade negotiations has been lauded.