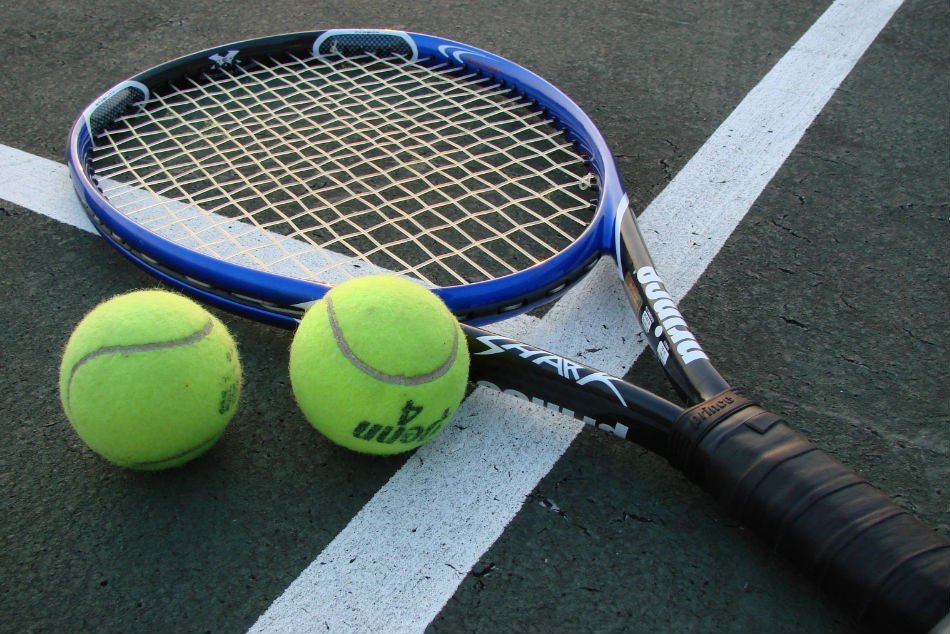 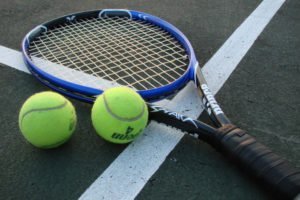 The four major tennis tournaments will continue to seed 32 players for men’s and women’s singles draws, after the Grand Slam Board (GSB) announced on Thursday it had reversed an earlier decision to halve the number.

Having indicated last year that the Australian Open, French Open, Wimbledon and the US Open would only have 16 seeds from 2019, the organisation in charge of the Grand Slams said that the current format would remain in place next year.

“Following a full year of Grand Slam match analysis and feedback from all other constituencies, especially players and broadcast partners, the Grand Slam tournaments have decided there is no compelling reason to revert to 16 seeds,” the GSB said in a statement.

“Accordingly, all 2019 Grand Slam tournaments have agreed to continue with 32 seeds in singles.”

The Grand Slam events doubled the number of seeds to 32 in 2001, but the possibility of a decrease was raised as a way to make favourites’ paths to the latter stages of tournaments more difficult.